Even before its start, the Qatari football championship began to surprise. Therefore, it is quite natural that non-standard situations continue to occur. It is already quite obvious that both the teams and the fans will get a lot of adrenaline. If you want to keep this feeling of euphoria, then […] Even before its start, the Qatari football championship began to surprise. Therefore, it is quite natural that non-standard situations continue to occur. It is already quite obvious that both the teams and the fans will get a lot of adrenaline.

If you want to keep this feeling of euphoria, then on https://uz-bet.club/pin-up /app/ it’s easy to achieve: predictions and sports analytics, betting on victory, score or participation and much more.

And today we were surprised by two groups: C and D. In them, some showed a “break in the pattern”, while others questioned most of the analytical calculations of football observers.

The game of a favorite with an outsider in most cases looks like a sad sight. Everyone already knows who will win, and the fans of the weak team hope for a draw. Only there is one thing – the opponent must really be weak. What can not be said about the national team of Saudi Arabia, despite the quotes and odds of the bookmakers. She turned out to be strong, played and motivated. Therefore, the meeting with the favorite of the World Cup, Argentina, did not end as many expected: 2:1 in favor of the Saudis. Whoever made a bet that looked absurd is now rich.

Why did this happen? Messi scored his goal, but the “game for the leader” did not work out very well. Everyone was eager to become the “stars of the season”, but their rivals were focused on the desire to win at any cost. So they became a stellar team.

At this time, Poland and Mexico managed a draw, and 0:0. Nobody wanted to take special risks, believing that in any case they would leave the group in the playoffs, and earn points on an outsider. But now everything has changed: the leader of the group is Saudi Arabia, and in last place is Argentina, which will soon have to play.

“Curse of the Champions” didn’t work. The French team won. This has already happened a couple of times in the history of the world championships, but the current champion has never been able to start with an opponent’s gap. Of course, to the French. They started the tournament with a 4-1 win over Australia.

After that, everyone held their breath, because for 12 years now, the teams defending the leadership have not even left the group. Maybe this year it will be possible to break this tradition?

As for Denmark and Tunisia, they played 0:0. But now a clear outsider and a favorite has stood out in the group, so the fight for 2nd place has become more predictable.

Wed Nov 30 , 2022
Sports are an important facet of any progressive society. Slamball – Slamball is full-contact basketball, with trampolines Points are scored by taking part in the ball via the net, as in basketball, though the purpose-scoring rules are modified. Another reason that sports are vital for health is that participating in […] 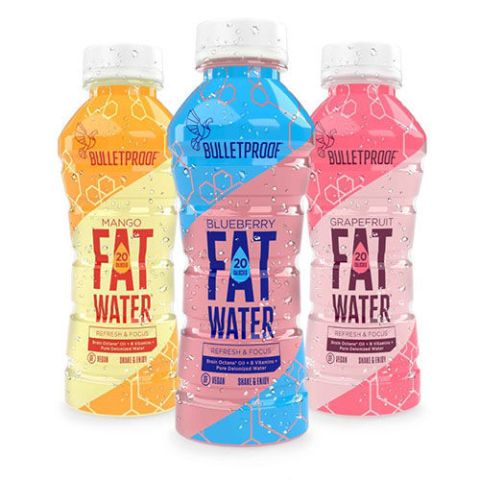